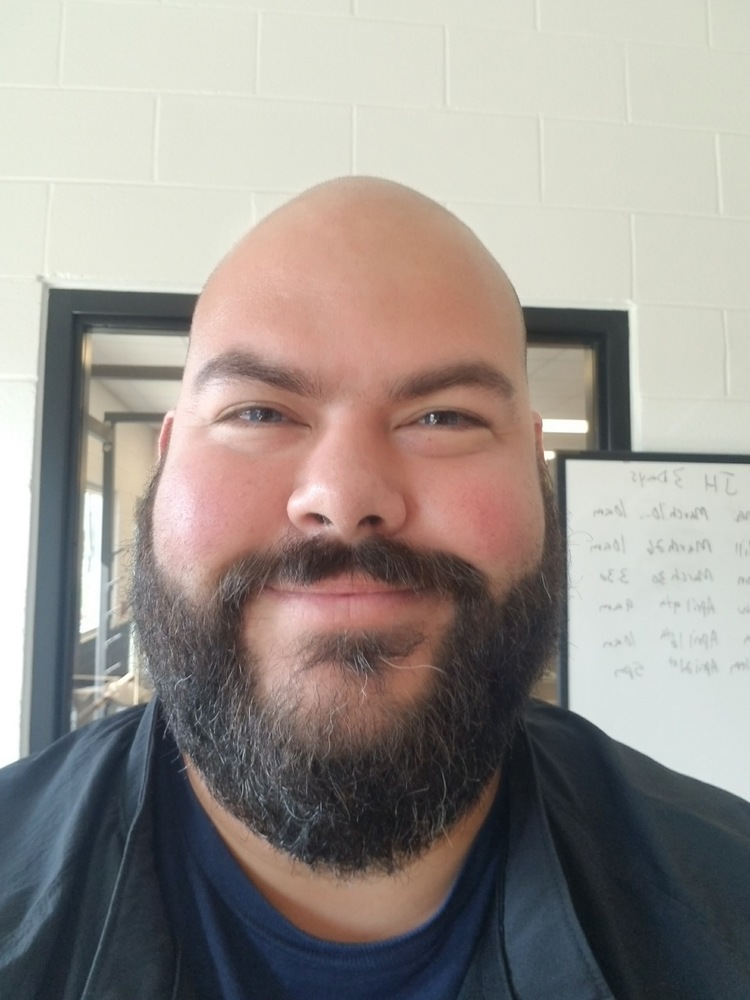 If there was ever a worse time to be stepping into a new position as a head football coach, I’m not sure what it was. And yet, Marietta’s Alex Doby finds himself there.

Doby was hired at Marietta in early March, right before the wheels came off. Now, he’s waiting for word that he can begin the job he was hired to do: rebuild a program that has changed head coaches way too many times during the past few years.

“I’m always up for a challenge,” said Doby. “I’m taking this as another see-what-you’re-made-of situation, but I always bet on myself.”

Coaches all over the state are anxiously awaiting the signal to start practices. Word on the street is that it could be that in Phase 2 of Oklahoma Governor Kevin Stitt’s plan to reopen the government, coaches could go back in limited capacity, holding rotating practices with small groups. And perhaps in Phase 3, schools could see full practices. So Doby and his team might be looking at practices somewhere within two to four weeks. Could be. Might be. Maybe. Nobody really knows.

“Ultimately, we will be following the rules and parameters set by the Oklahoma Secondary School Activities Association who have given us no timeline,” said Superintendent Brandi Naylor.

“With everybody shut down, that does level the playing field somewhat,” said Doby, “but it also puts me behind the eight-ball in terms of starting a new program.”

To deal with the uncertainty of when he’ll be able to get on the field with his kids, Doby has made plans. Lots of plans.

“I’ve got plans for if I get two days, or four weeks, or the whole summer to be able to implement a program,” Doby explained.

Doby, who will be a head coach for the first time, as well as taking on a program that’s had its share of recent turmoil, knows that he has a challenge ahead of him, and he’s ready to face it.

“It’s like a blank slate,” he remarked. “That’s more exciting to me because it’s harder to come in behind a state championship coach. My expectations are simple: I want to put a team on the field that the school and community can be proud of, but the way I’ll define success won’t be only about winning. It’ll be about getting kids ready for life after high school. I want to win, but that’s more important.”

Doby knows that he’ll face adversity, but that’s nothing new to him.

He’s a Navy brat who was born in Norfolk, Virginia and moved to Biloxi, Mississippi at age three. After Hurricane Katrina hit, Doby’s family moved around some. During the moving around, Doby married his wife Jennifer and his mom had moved back to her hometown, Madill. When Jennifer got pregnant with their eldest child, Doby, a self-proclaimed momma’s boy, wanted to be nearer to his support system, so they also moved to Madill.

Doby took a job at Lowe’s but wasn’t especially content with it. He decided to get his degree and become a teacher and coach. He completed his student teaching at Ardmore, and they hired him in 2012 to be an assistant coach. The past two years, he’s called the defense for Ardmore High School. Doby feels like his array of coaching positions, along with the help of some great mentors has prepared him for a head coaching job.